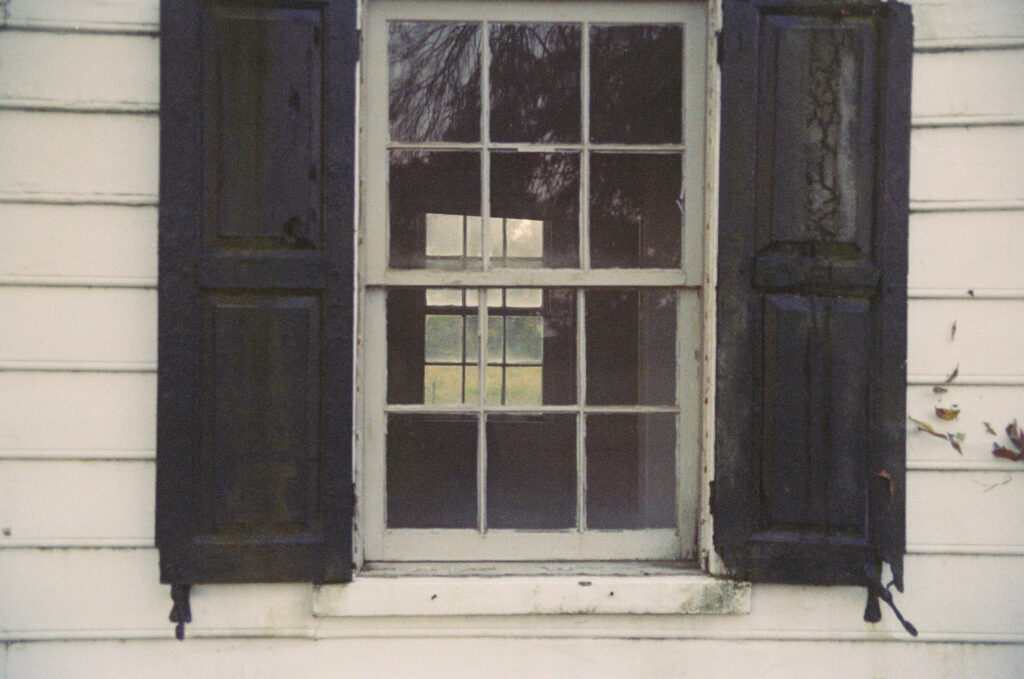 The thing was to do your job as it should be done.

We all now live in a different world. Steadily, over a few weeks, the news has become more severe, more terrifying. What we once thought certain now seems mere mist.

At these times, I turn back to my books, and the other day, I pulled from my shelf Albert Camus’ The Plague. Years ago teaching my elective “Leadership in Literature,” I had featured this book. It tells the fictional story of Dr. Bernard Rieux in Oran, Algeria as a plague descends upon the town, and Rieux interacts with assorted characters in order to reveal human nature under duress.

Although our nation and the rest of the world do not currently contend with a plague of the same lethality as Camus’ fictional one, the novel offers a blueprint for how people act in reality when fear takes over. In the story, government officials exacerbate the problem with their policies, journalists focus on death and the meanness of human beings, priests offer religious justifications which resonate with believers and elicit mockery from secularists. Blackmarkets form. Some people hoard; others share.

Amidst the fear and death, Rieux and a few others endure in order to save peoples’ lives. Monsieur Grand, an old man “without hesitation and with the large heartedness that was second nature to him” volunteers for the sanitary squads, and although he has neither the strength nor the energy to work long hours, he nevertheless does what he can. When Dr. Rieux thanks him, he replies,”Why, that’s not difficult! Plague is here and we’ve got to make a stand, that’s obvious. I only wish everything were as simple.” The tendrils of loving friendships extend out and latch on and tighten around a common cause.

It is this last point that brings me to our current situation. As the medical officials from the US government and elsewhere tell us, the situation will worsen before it gets better. The media will replay tales of human beings at their worst. People will become greedy and mean.

But, we will also witness life-affirming stories of cooperation and sacrifice. The spirit will reawaken, the spirit that makes “We the People” a real, living entity. We will see it in our communities: men and women like Monsieur Grand will lend their time and talents for the greater good, to help us survive. These are the heroes. Not just the doctors and nurses and scientists fighting the contagion, but also people like Norman, the manager in the grocery store, who after he and his team unpacked boxes all throughout the night so others could eat replied after I thanked him, “No problem. We got beat up, but we will be here tomorrow. It’s our job.”

From this spirit will emerge a great clarity, I hope. That as individuals and families and friends and maybe even as a nation we will reset our priorities. We will focus on things that really matter. We will recover the better parts of our natures. We will find meaning and purpose in our lives.

Camus’ book is not about a plague, despite its presence on every page. Camus’ book is really about the metaphysical struggle in which we engage in order to find what we are meant to do, and the frightening blessings an external threat provides. COVID19 and the fear it instills will destroy many lives, but at some point in the future, it will vanish. We will go back to life, altered undoubtedly, but one of relative safety and routine, and perhaps, we will emerge from this time better than we were before.

Two weeks ago, I wrote about a professional and personal worldview regarding scarcity and abundance. Since then, resources appear more scarce, fear more palpable, chaos more prevalent. Yet, I still believe we live in a world of abundance, especially inside our own heads, where each of us has the power to create new solutions and new selves, better answers to old, stubbornly unanswerable questions, blossoms on long dormant trees. COVID19 will change your point of view and mine, and may we persevere like Rieux, to do our “job as it should be done.”

Thank you for reading. Please, my dear friends, stay healthy and look after one another.

Mason New is the Founder and CEO of New Via, LLC (LinkedIn Profile). A USMC Veteran, Mason is a frequent contributor to the VeteranCrowd Network Blog Page. Mason can be reached via email mason@newviadesign.com .