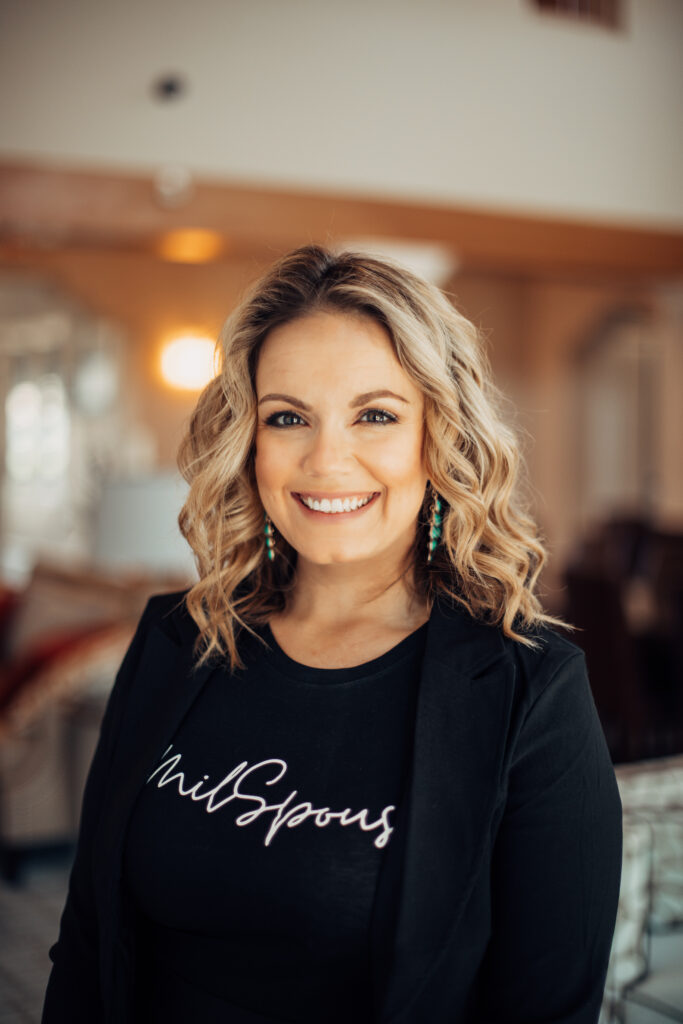 Before the pandemic, this group struggled through unemployment rates in excess of 24%, and upwards of 50% experienced a period of unemployment in any given year. While 88% have post-secondary education, many are ‘under-employed’ serving in positions not normally filled by similarly qualified individuals.

Thus is the plight of our Military Spouses. Moves, deployments, a nation on a war footing - they also serve who stand and wait.

We invited Flossie Hall, a military spouse, entrepreneur, and social media guru, to step into the VeteranCrowd Spotlight in this episode.

In July 2019 Flossie and her Co-Founder, Moni Jefferson, founded AMSE (The Association of Military Spouse Entrepreneurs),  a company that seeks to connect military spouses and elevate their entrepreneurship to new heights. AMSE is a global virtual military spouse entrepreneur membership organization with access to education, resource programs and high touch masterclasses to help them start, launch and grow their businesses.

Flossie Hall sought to become a doctor while attending college at the University of Michigan, but her path changed after she met her Navy husband. She realized that her priorities were changing for her family, and instead of attending medical school, she started the Healthy Mama Facebook business page. Within the year the page was driving seven figures in revenue, and Flossie Hall discovered her new passion.

Never miss a thing – Subscribe to the VeteranCrowd Network