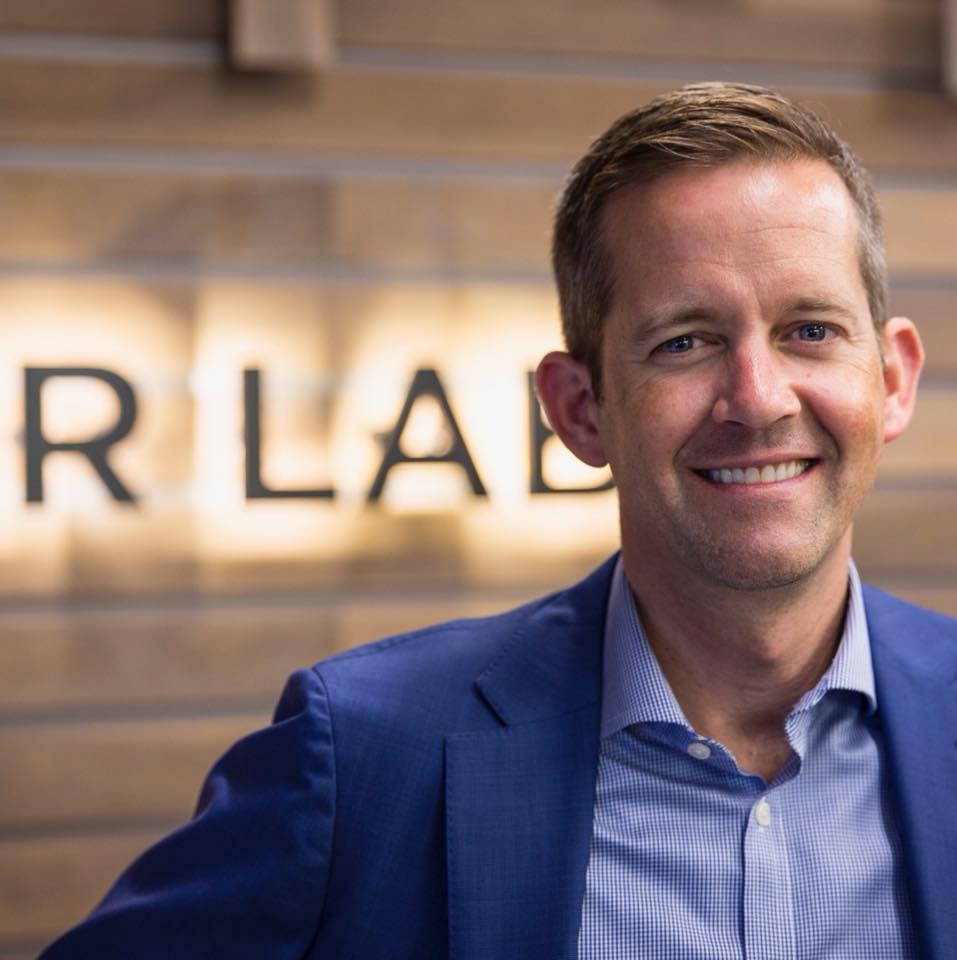 Todd Connor wanted to serve his community and country going into college. While working on his Bachelors in American Studies at Northwestern, Todd joined the Navy ROTC program and commissioned upon graduating. In the Navy, Todd served as an Anti-Submarine Warfare Officer and as a Navigator.

After leaving the Navy, Todd went on to earn his MBA from the University of Chicago. Todd has been an investigator, consultant, and has also served as the Executive Director of Military Schools for Chicago Public Schools.

We sat down with Todd to talk business, veterans, and his experience in the military on the VeteranCrowd Spotlight.